Last time, I have written about the results of a research study showing that non-personalized goals and competition in fitness trackers can harm teenagers’ intrinsic motivation to do physical activity. Reinforcing this fact, another recent study demonstrates that adaptive goals outperform static goals when encouraging adults to increase their physical activity levels.

A study conducted by researchers at the Arizona State University and published in BMC Public Health compared adaptive versus static goals and immediate versus delayed financial rewards for increasing free-living physical activities of 96 adults over a period of four months using the Fitbit Zip. 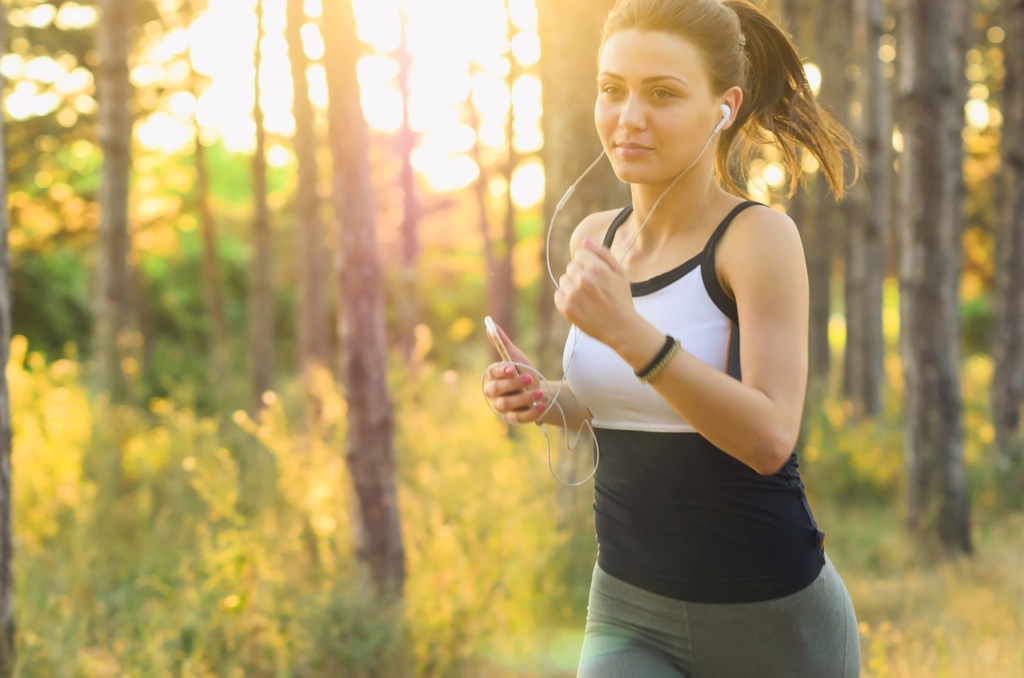 The results demonstrated that participants receiving static goals showed a stronger increase in steps per day at the start of the intervention than those receiving adaptive goals. However, they also showed a stronger decrease in steps per day from the beginning to the end of the four months period. Therefore, the participants who received the adaptive goals showed a better improvement in physical activity at the end of the period. For the study, static goals were fixed at 10,000 steps per day, whereas adaptive goals were adjusted according to the participant’s performance in the previous days.

Regarding rewards, the findings showed that small, immediate rewards provided a stronger change in steps per day at the beginning of the intervention than larger delayed rewards, and the rate of decline in steps per day was similar for both groups.

The study concludes that adaptive goals with either immediate or delayed rewards should be preferred for increasing physical activity than static goals.

These two studies give us important hints on how to design goal setting for gameful systems. Following a similar pattern, we can expect that adaptive, personalized goals should outperform static, generic goals for most gameful applications. Although both studied were conducted in the context of physical activities and the generalizability of this effect for other contexts would need to be checked with specific research, this is a good starting point to consider when designing gameful systems for any context. 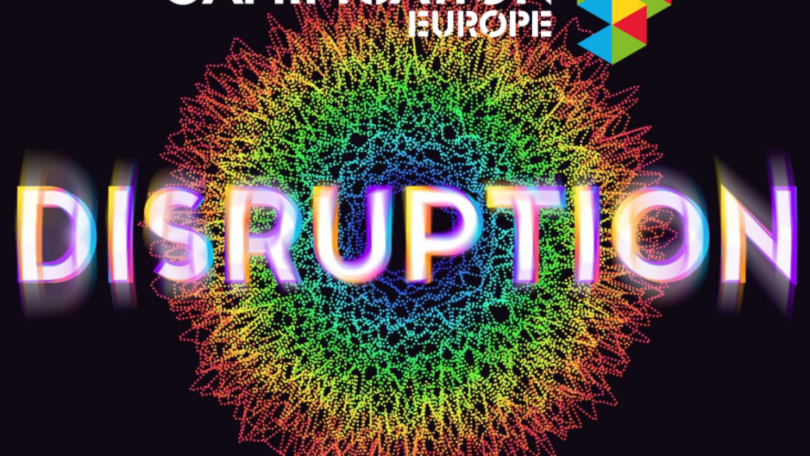