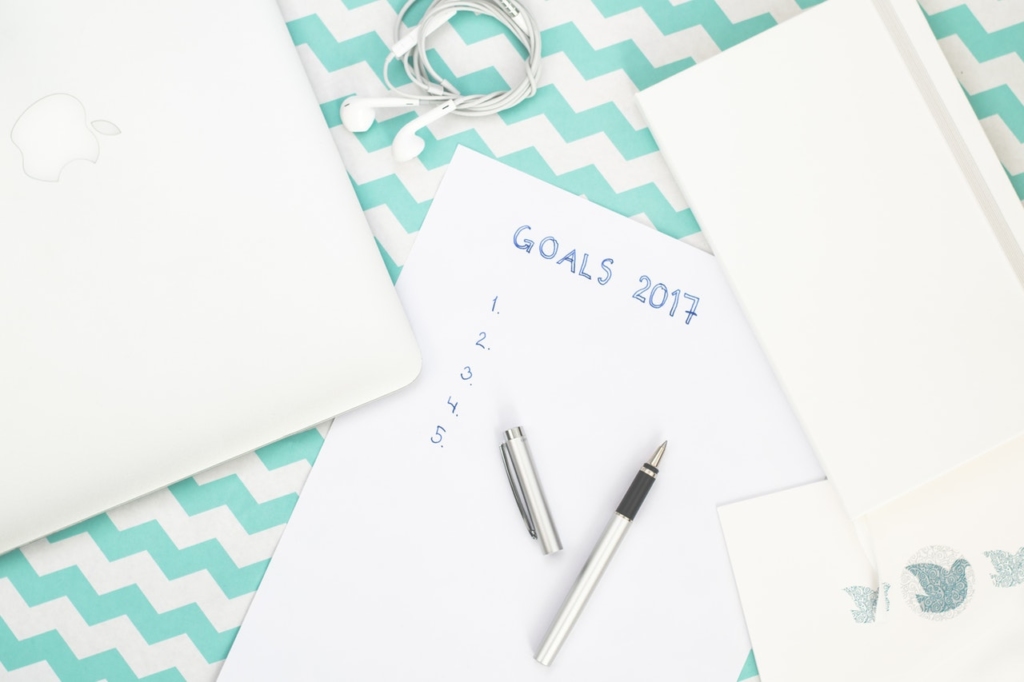 Goal-setting theory has been used for decades to explain how to motivate people to perform better in work-related tasks by setting and monitoring goals. Gamification is also inherently a goal-oriented activity, aimed at fostering motivation; therefore, it is logic to expect that these two practices would fit very well together and help us design better motivational experiences. Surprisingly, very few research works so far have seriously explored the use of goal-setting theory to explain and inform gameful design, with most literature focusing more on self-determination theory as the theoretical background for gamification. Therefore, for a recent paper published at HICSS 2018, we decided to conduct a literature review and a conceptual investigation of gamification through the lens of goal-setting theory. This research had four goals:

Goal-setting theory is a theory of motivation that aims to explain the causes of people’s performance in work-related tasks. It was developed from findings of hundreds of empirical studies and posits that performance is directly related to the goals set by individuals for pursuing. Both the content (the object of an action) and the intensity (the difficulty or the amount of effort required to achieve the goal) are relevant. More specifically, the two core findings from empirical studies that led to the development of goal-setting theory in 1990 were:1,2

Therefore, goal-setting theory posits that optimal performance is achieved when goals are specific (the objective to accomplish is clear) and difficult (the achievement of the goal requires considerable effort). 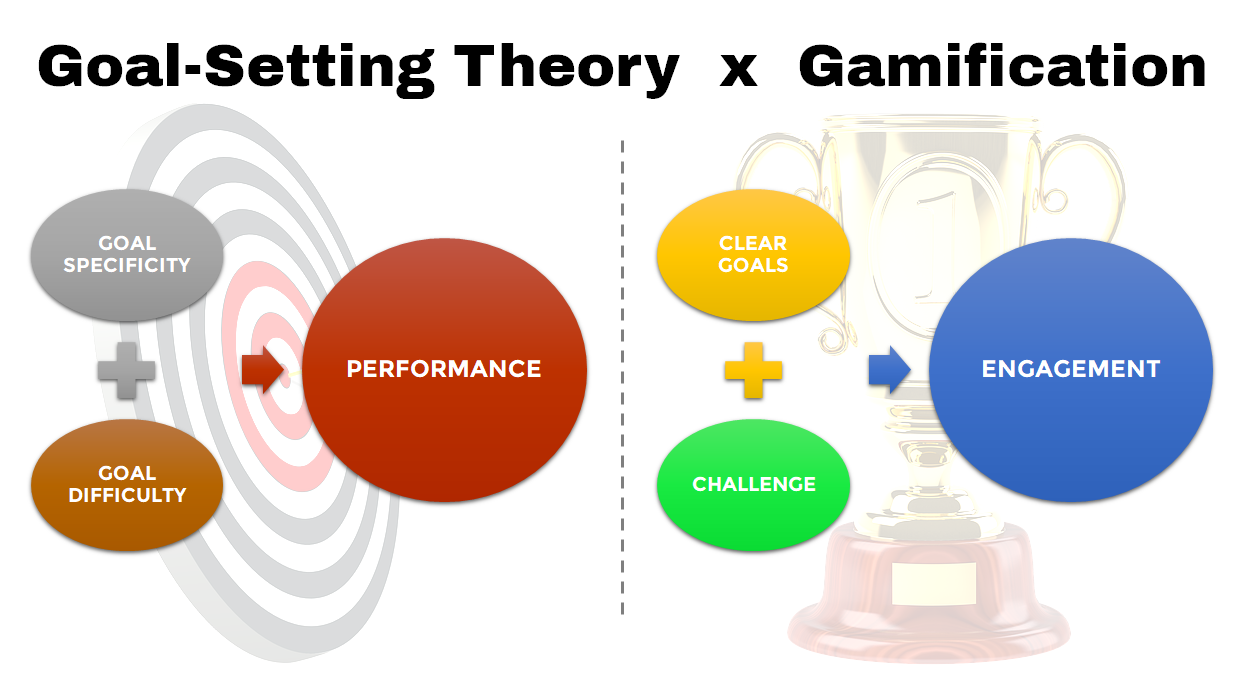 Although having goals is not a requisite for gamification, goals are present in many gameful applications. Hence, goals are often specific in gamification, consonant to the theory. In practice, there are many ways by which goals can be implemented in gameful systems; however, there are two common strategies: giving the users clear goals to follow or allowing the users to self-set their own goals. These goals can be explicit, identified as goals or quests, for example; or they can also be implicitly presented as outcomes that can be pursued, such as earning badges or achievements or reaching a certain position in a leaderboard. The reviewed literature recognize the following elements as potential mechanisms for goal setting in gamification: badges, leaderboards, levels, progress bars, rules, goals, challenges, conflict, points, achievements, and rewards.

In addition to these gameful elements that are already mentioned in the literature, there are many other elements that can be used for goal setting. From our recent work, which aggregated gameful design elements, from multiple sources, we suggest that the following elements can also be used to set clear goals in gamification: boss battles, certificates, collections, exploratory tasks, learning, quests, unlockable or rare content, and unlockable access to advanced features. Thus, there are many possibilities that remain unexplored in implementing the principles of goal-setting theory using gameful design elements.

On the other hand, goal difficulty in gameful systems is dependent on the system’s design and the matching between the available goals and the user’s skills. Ideally, in a well-designed system, goal difficulty should increase with the user’s skill to always provide a challenging activity. This would require the ability to consistently monitor user skill. Several gameful design methods cite flow theory and suggest seeking means to always balance the challenge according to the user’s skills to facilitate flow and avoid boredom or anxiety. Hence, if these recommendations are followed, gameful systems should provide difficult enough goals for each user, without making them impossible to achieve due to a lack of ability, congruent to goal-setting theory.

In summary, many gameful applications and systems are based on setting specific and difficult goals. Thus, it is logical to conclude that goal-setting theory can explain why gamification can lead to improved performance in these cases.

The mechanisms behind goal setting and gamification

Besides the basic relationship between goals and task performance, goal-setting theory has been able to explain the mechanisms by which specific and difficult goals improve performance, as well as the moderator variables that enhance or attenuate this relationship.

Our investigation allowed us to devise a probable explanation regarding how gameful experiences activate the mechanisms at work when goal setting is used to improve performance:

Furthermore, we have also explained how gamification can act on the moderator variables that influence the relationship between goals and performance:

In our original publication, we also included several detailed recommendations on which gameful design elements or techniques can be used to take advantage of each one of the principles outlined by goal-setting theory.

Additionally, we have pointed out that several opportunities arise for empirical works investigating how the relationship between goal-setting concepts and gamification concepts works in practice.

In the most basic form, future research can propose new ways to implement goal-setting interventions with gamification, focusing particularly on the implementation of goal specificity, goal intensity, and feedback. Following that, empirical studies can investigate the overall effects of gamification on task performance. Next, studies specifically constructed to measure the intensity of the mediating variables during the gameful experience would be invaluable to understand if these mechanisms work in gameful experiences in a similar way than in traditional goal-setting activities.

Furthermore, studies focused on the moderator variables could try to variate the type of game design elements in a gameful system and measure the effects on goal commitment, as well as perceived feedback and ability, and try to establish how much these variations influence the overall task performance. Similarly, specific studies could variate the kinds of goals employed in gameful systems and verify if different types of goals lead to similar or different overall performance, mediating, or moderating effects.

We hope that this work will open a new research avenue focused on applying goal-setting theory principles into gamification theories and interventions. To learn more about the topic, please check the slides of our presentation at HICSS 2018, and the full paper published on the Proceedings. 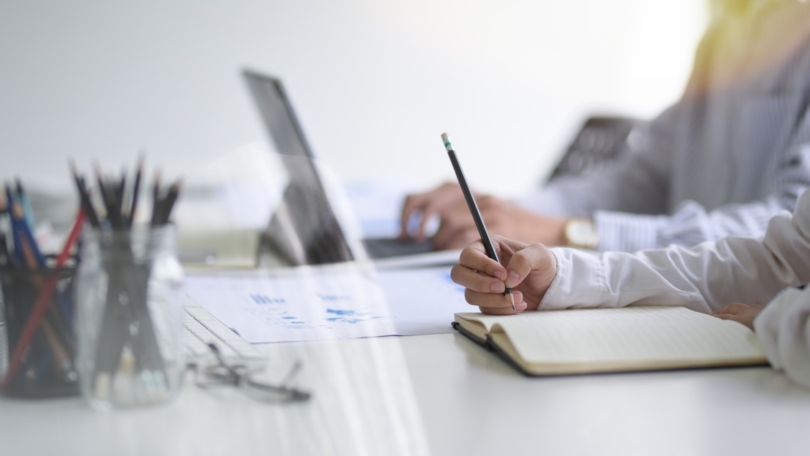 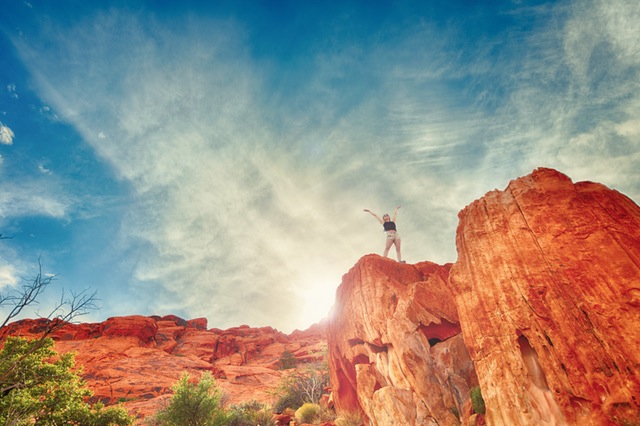