Currently, there are many new applications being developed in the “Web 3.0”, which means that they store data in a decentralized way using blockchain technologies. One trend is that of “play-to-earn” games. It is an interesting idea. Because the game objects are on the blockchain and can be exchanged for other currencies (such as crypto coins or real money), there are many opportunities to integrate the game’s economy with the real world.

However, one characteristic of play-to-earn games that I’m not sure I like is that it feels that they make the players work instead of play. Players are not free to just enjoy the game world or elements for fun because they may feel that if they don’t keep constantly interacting with the game, they will be losing potential earnings. On the other hand, all the work that is put into the game, apart from the financial earnings that can come from selling the game objects, usually does not contribute to anything in the real world. For example, it’s not that the ships or characters created in the game world are going to make much difference in the real world.

That’s why I was excited to hear about Metablox, a gameful digital platform where people can own digital representations of real-world places (called Blox), powered by real-life memories. On Metablox, buying places and spending some time improving them can lead to earnings, as the places become more valuable and can later be sold for an increased value. However, the activities carried out in the platform are strongly connected to the real world and people’s real lives, not just to a fictional world.

That’s because one of the main activities in the platform is rooting (adding) meaningful memories to the locations. For example, one user may buy a place that is meaningful to them, such as the house where they grew up, and add meaningful memories of their life, which will be immortalized digitally for the next generations. Another user may buy a location that is meaningful to many others, such as a public park or tourist landmark, and act as a curator. This means that they can invite other people to add their own memories to that location, which the owner would then have the final say in selecting the ones that will be approved.

Therefore, differently than play-to-earn games, which usually invite players to spend more and more time in the game’s virtual world, Metablox invites people to spend more time living their lives and creating meaningful memories, which can then be shared with others digitally. I think that this is a great example of a gameful application, which uses game elements to inspire people to do things that they value in their own lives.

Another concept that I really like in Metablox is that of generations. Adding meaningful memories to a Blox allows it to “level up”, becoming more valuable, increasing the number of memory slots that can be filled out, and increasing the amount of MetaRent that it generates (MetaRent is an internal currency that is earned by holding Blox and is used to root memories, level up Blox, or buy landmarks). However, there is a limit to how much a Blox can be levelled up by a single owner. After it reaches the limit, the only way to continue levelling it is by selling it to another owner. This makes the Blox pass onto the next generation and it can then continue levelling up. This is an interesting mechanism that encourages collaboration in curating the memories shared in a Blox and prevents a single owner from forever keeping dominance of a place.

If this sounds interesting, you can check Metablox by joining its Discord server, reading the blog, or reading the white paper that contains all the details.

In the next versions, planned to be released throughout 2022, the features to actually mint Blox, root memories, and start levelling up will also be added (check the white paper for the details). The first city that will be launched will be San Francisco, but others will be added later. But even if you do not live or have any memories in San Francisco, you can still be part of the Metablox community by investing in being the curator of interesting places in the city, and preparing yourself for when Metablox comes to your city!

UPDATE: The reservation phase is now open! Anyone can now reserve up to three Blox to mint at the next phase. The advantage of reserving them now is that you will lock the starting minting price. Minting new Blox later without pre-reserving them will become more expensive as each 10% of the city is minted, but those with early reservations will mint at the lowest price regardless of how many of the city is already gone. Don’t lose this opportunity! Check it out and reserve your Bloxes now!

If you do decide to join the Metablox Discord, please introduce yourself and tag me (@gtondello). I’d love to hear about people who joined after reading this article and would be happy to help clarify any questions.

Disclaimer: Although I believe in Metablox, any investment always has risks. As always, any investment decision should only be made after doing your own research and considering your specific situation. 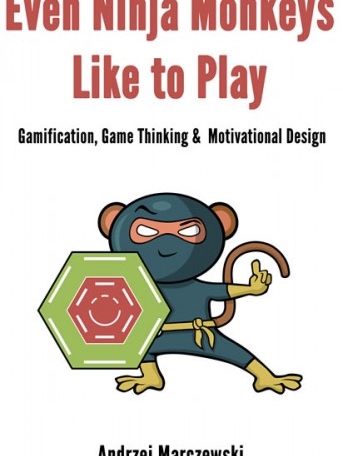 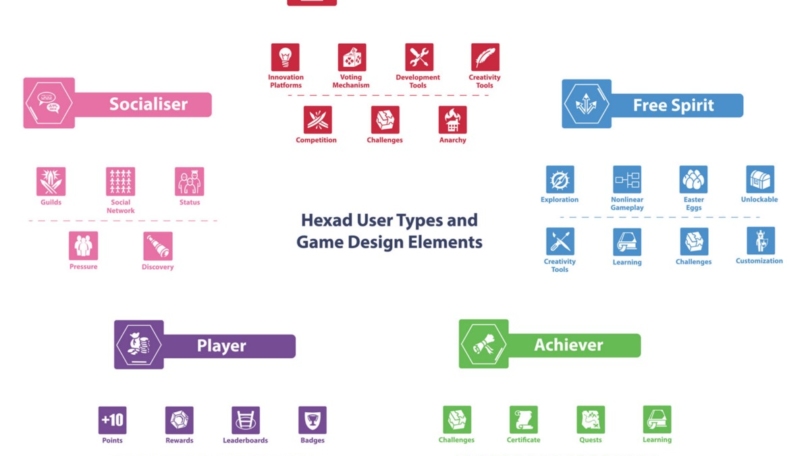