An Introduction to Gamification in Human-Computer Interaction

User experience (UX) is a field within Human-Computer Interaction (HCI) that studies the whole experience of a user with a product, system, or service. UX focuses on  issues such as usability, ergonomics, cognitive load, and affective experiences. However, in the last years, there is a particular growing interest in understanding users’ motivation to use a product, system, or service. This interest is spawned by observable low engagement rates: it is not enough to have a useful system, one needs to also motivate and engage users in it. One possible solution to this comes from a field of study is called gamification or gameful design1, because its main inspiration comes from understanding the factors that make games fun and motivate people to play them voluntarily with so much engagement.

Gamification is defined in HCI as “the use of game design elements in non-game contexts” [1]. There are two important concepts embedded in this definition:

Deterding et al.’s definition [1] also suggests that gamification consists in using game elements into a system that is not a full game. This is different from serious games, which are also used in non-game contexts, but with a different approach, which consists in building a full game. Gameful design also differs from playful design because the former focuses on activities that are oriented to goals and structured by rules, while the latter focuses on free-form and improvisational activities (although both gameful and playful design can be applied together to the same product). The following figure situates gameful design between the poles of games and play, parts and whole.

Most gamification researchers have been seeking to understand users’ motivations to interact with a product or system by means of the self-determination theory (SDT; [2]). SDT posits that human beings can be intrinsically or extrinsically motivated to engage with any task. Intrinsic motivation refers to wanting to do something just because the task itself is enjoyable. Extrinsic motivation refers to doing something because there is a possibility of achievement some additional outcome, such as earning a reward or fulfilling an obligation. Furthermore, SDT posits that intrinsic motivation is supported by activities that fulfill three psychological needs: competence (feeling capable of doing something), autonomy (feeling free to choose how to do something), and relatedness (feeling connected with other people). SDT researchers have demonstrated that the fulfillment of these three psychological needs can explain why players enjoy games so much [3]. For example, completing quests or beating a difficult boss in a game makes the player feel competent. Being able to choose different paths or to create different things makes the player feel autonomous. Finally, playing with other people (in cooperation or competition) makes the player feel related. Thus, these insights have often been applied to gamification by selecting and using game design elements that can lead users to feel the same kind of motivation when interacting with any system.

An example is the language-learning site Duolingo. The following figure shows how Duolingo used gameful design elements after I completed my first French lesson. Before I began, the application allowed me to choose which language I wanted to learn, how much time I wanted to study per day, and if I wanted to begin at the basic or the advanced level. These choices helped me feel autonomous. While doing the first lesson, a progress bar was always visible showing me that I was getting closer to achieve my goal. After I completed the lesson, I was informed I had completed my daily goal and earned experience points. All of this helped me feel competent. The daily streak counter (the fire icon at the top right) also motivates me to engage with the application every day. Finally, it is possible to connect with other users inside the platform, helping me feel related with others. Duolingo has been cited as an interesting example of gamification and has had its learning effectiveness independently studied.

There are many other examples of gamification in practice in several areas:

In HCI, the study of gamification has been often part of the sub-domains of Player-Computer Interaction (PCI) and Player Experience (PX), which study the experience of players interacting with games. A review by Carter et al. in 2014 [4] showed that research focused in games with a purpose (serious games) and gamification has been increasingly popular in the ACM CHI Conference in the previous ten years. Although we don’t have figures, we can also say these have been popular topics in the recently created ACM CHI PLAY Conference, which is focused on the PCI sub-domain. Furthermore, Gamification 2013 was a focused Conference held at the University of Waterloo that put together scholars interested in gameful design research and applications.

Despite this popularity, gamification research is still an emergent field and much remains to be done. A review by Seaborn and Fels in 2015 [5] noted that usage of the term gamification remains inconsistent; that more empirical, mixed-method research that report statistical analyzes and effect sizes are needed to substantiate the initial positive effects reported; and that comparative studies with controls are needed to ascertain what effects gamification has beyond other approaches. Another review by Hamari et al. in 2014 [6] suggested that gamification does work, but some caveats exist as most quantitative studies reported only partially positive results. The reasons for this still need to be further investigated.

Besides additional investigation regarding the results of gameful design implementations, more research is also needed regarding gameful design methods. Many design methods have been described by industry practitioners, but these often lack a solid theoretical foundation and proven empirical results. Seeking to fill this gap, Deterding has reviewed several industrial and academic gameful design methods and proposed the Lens of Intrinsic Skill Atoms [7]. This is a design method that is backed by scientific research on motivation, game design, and gameful design and that has been applied in several case studies. Deterding’s method focuses on identifying the underlying challenges of the activity and helping the user reframe them as gameful challenges, with help of motivational design lenses. Nicholson introduced the term Meaningful Gamification [8], which aims to help a user find personal connections that motivate engagement with a specific context for long-term change. This is achieving by employing six new concepts in gameful design instead of a rewards-based design: Reflection, Exposition, Choice, Information, Play, and Engagement. Kappen and Nacke introduced the Kaleidoscope of Effective Gamification (KEG; [9]), which describes several design layers that need to be applied to a gameful system to achieve effectiveness, which in this context is described as “the successful engagement of a player through effective game design” [9]. KEG describes four layers: the motivated behavior layer, the game experience layer, the game design process layer, and the perceived layer of fun.

Finally, another topic that has been recently receiving attention is the personalization of gameful applications. Several studies have suggested that different people respond differently to gameful applications; thus, a personalized approach seems to be more engaging than a one-size-fits-all approach [10]. This topic was investigated in the Workshop on Personalization in Serious and Persuasive Games and Gamified Interactions [10] held during ACM CHI PLAY 2015. One approach for personalization in gameful design in which I am particularly involved is understanding and tailoring the design to particular user’s motivations and personality. Among the diversity of player and user type models in the literature, there are two recent research-based models that can be used for this approach. One of them is the BrainHex model [11], which is based on neurobiological research and describes seven types of players according to motivation: Achievers, Conquerors, Daredevils, Masterminds, Seekers, Socialisers, and Survivors. Another is the Gamification User Types Hexad [12,13], which is based on the theories of intrinsic and extrinsic motivation and describes six types of users in gameful systems: Achievers, Free Spirits, Philanthropists, Socialisers, Players, and Disruptors.

Gamification is an interesting and exciting research topic in HCI. Initial results have shown that it carries great potential for improving engagement in user experience and positively helping people and businesses achieve their goals. Nevertheless, there are still open research questions to be explored. Uncountable practical applications are being implemented all the time and reporting favorable results, despite often lacking scientific validation. Because of all these factors, we expect to see many valuable results from gamification research for the following years. Stay tuned!

The Gamification Research Network: news, discussions and results on the use of game design in non-game contexts. 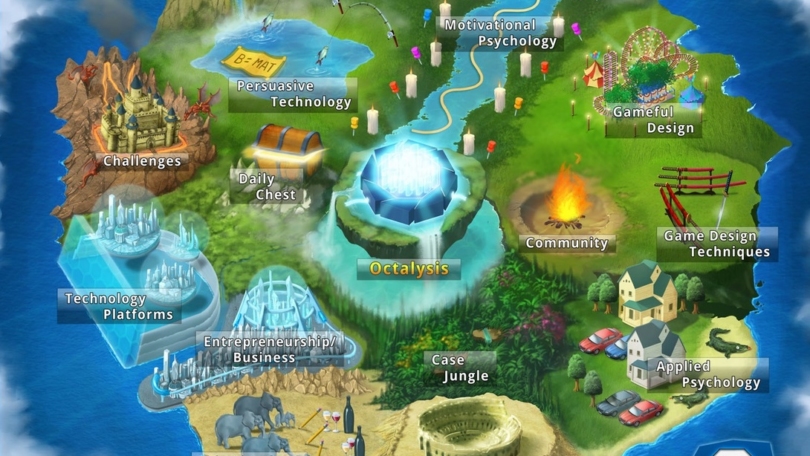 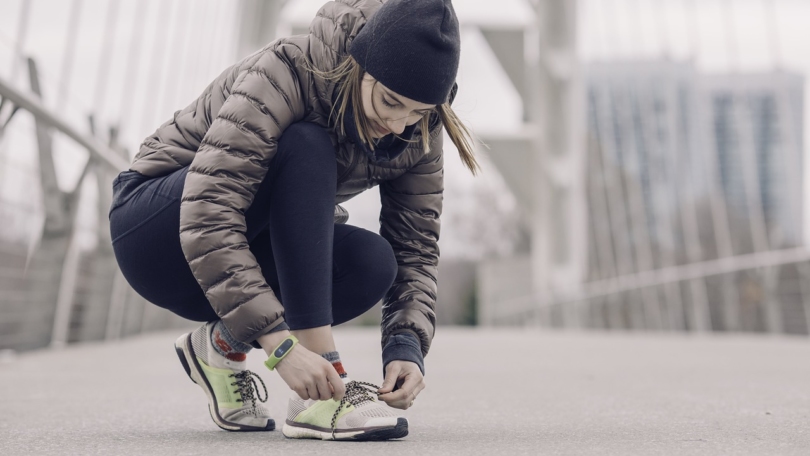